Phage therapy returns to the US

Welcome to the first issue of Capsid & Tail, a mini-periodical of links, topics, and commentary that covers the ins and outs of the phage world.

This first issue covers Dr. Steffanie Strathdee’s path to treating her husband, Dr. Tom Patterson, with phages—one of the first major phage therapy successes in the US in decades. This led to the creation of the Center for Innovative Phage Applications and Therapeutics, or IPATH, the first phage therapy center in North America.

We’re still working hard to make Capsid & Tail a great resource for all things phage. We’re eager to hear about what you like to read about! Just answer this short, one-question form.

Phage Futures (January 29-30, 2019) is a translational phage therapy conference where Steffanie Strathdee, Tom Patterson, the FDA, and others will discuss how we move phage therapy forward in the US. Registration is open to all - use code “PHDI10” for 10% off. We’ll also be there! 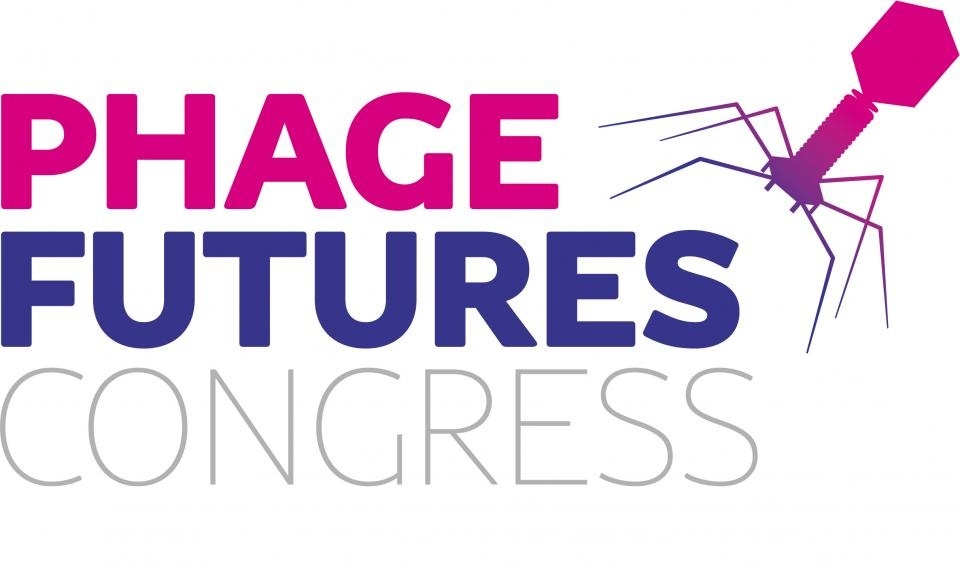 Phage therapy returns to the US

Phage therapy has been around for almost a century, but has had its various starts and stops. The attempts to use phages to battle against bacterial infections were more or less halted when antibiotics became a thing in the 40’s.

In the last decade, antibiotics have started to lose their edge against bacteria, and more people are now suffering from antibiotic resistant infections.

One of these people was Tom Patterson, who suffered a case from antibiotic-resistant Acinetobacter baumanii, which he caught from a vacation trip to Egypt. Luckily for him, his wife is the associate dean of global health sciences, and an unstoppable force of nature, and was able to save his life by gathering a crack team of doctors and researchers in the nick of time.

Watch her describe her efforts in her TedX talk:

or listen to an interview on iTunes or Stitcher with Steffanie and Tom:

You can also read the case study the medical team published or hear what their head doctor, Robert “Chip” Schooley has to say about the case on the JAMA podcast (iTunes or Stitcher).

More recently, Steffanie and Tom announced that they’re publishing a memoir to detail their experiences. It’s available for preorder on Amazon, so please check it out. Next issue, we’ll cover phage clinical trials—what’s been done, what was learned, and what’s in the works.

Thanks for reading!
~ Jan and Jessica

To cite this, please use:
Sacher, J. (2018). Phage therapy returns to the US. Capsid & Tail, (1). Retrieved from https://phage.directory/capsid/first
BibTeX citation:
@article{first2018,}
RSS Feed
All diagrams and text in this issue of Capsid & Tail is licensed under Creative Commons Attribution CC-BY 4.0, unless otherwise noted.